For all the readers interested in knowing more about this story, here are some character facts, historical data and geographical sites that inspired this book:

Erwin Rommel faced his death with his Field Marshal baton in his hand. According to Erwin Rommel’s son, Manfred, his father boarded the car that would take him to his last moments with SS General Wilhelm Burgdorf and Wermacht General Ernst Maisel carrying his baton. 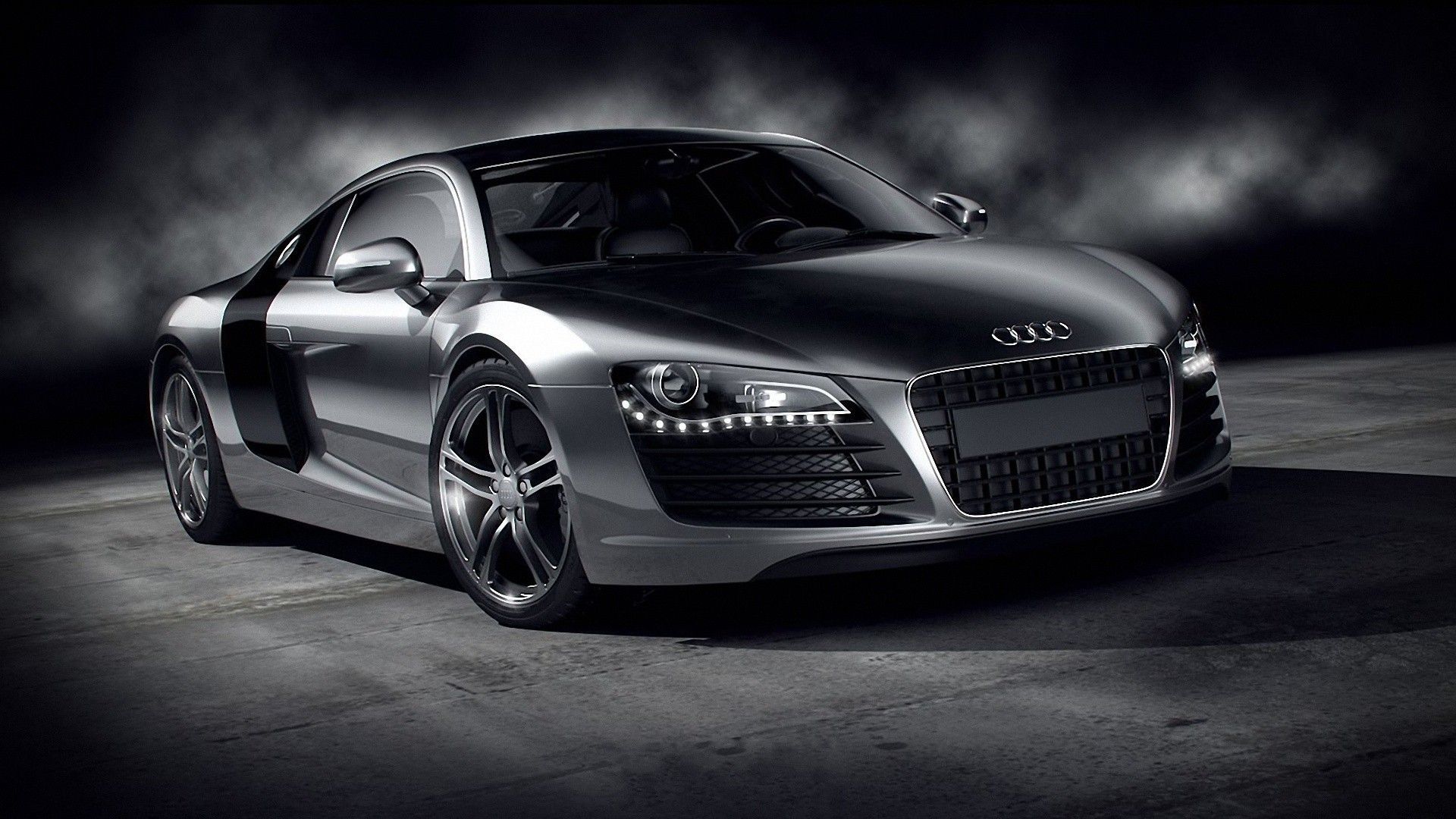 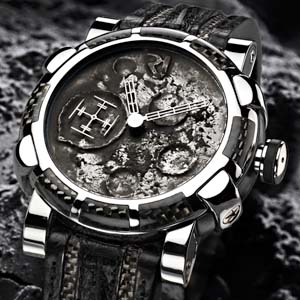 Mr. Anatoly Dravisk’s yacht is like #11 in this video 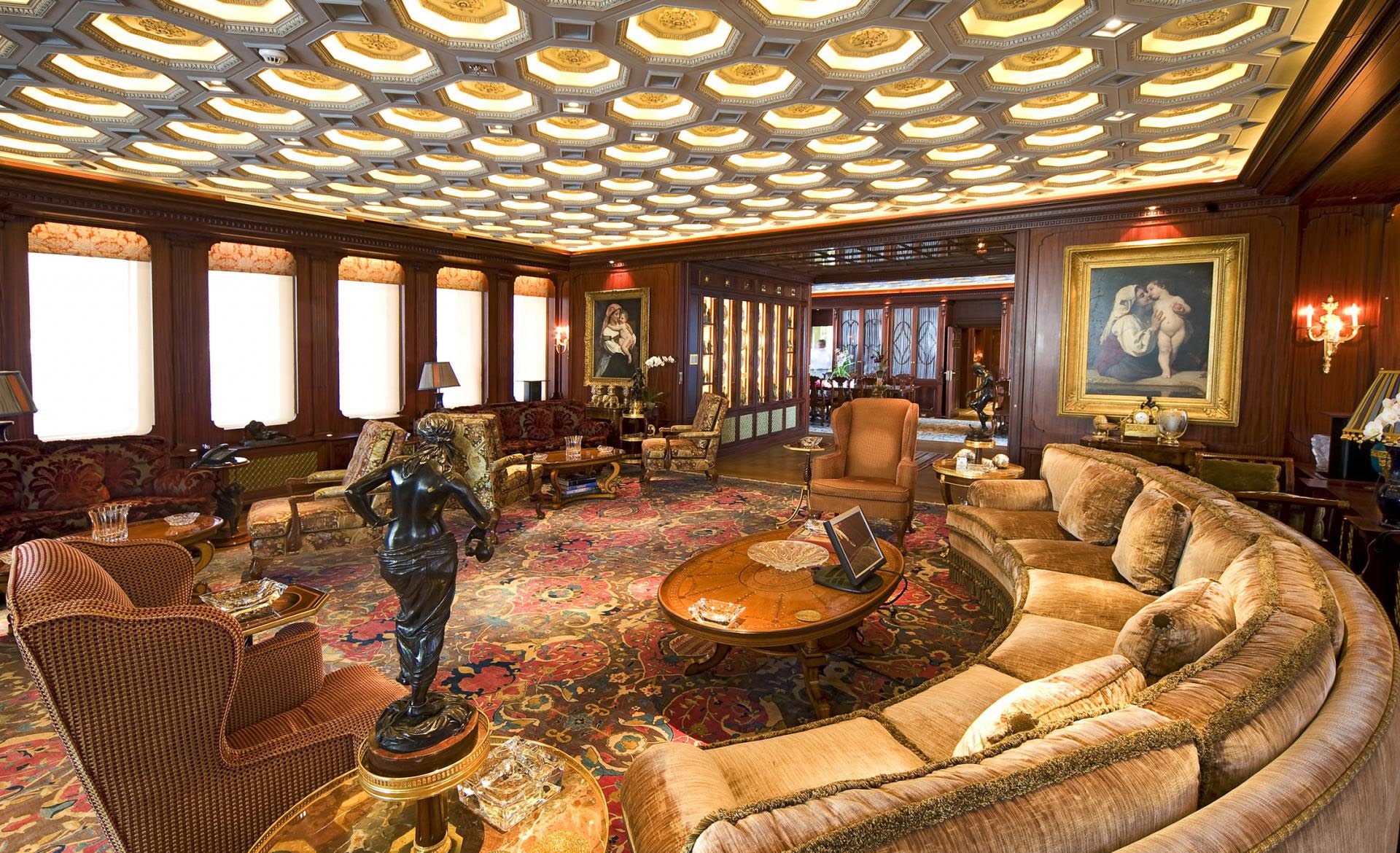 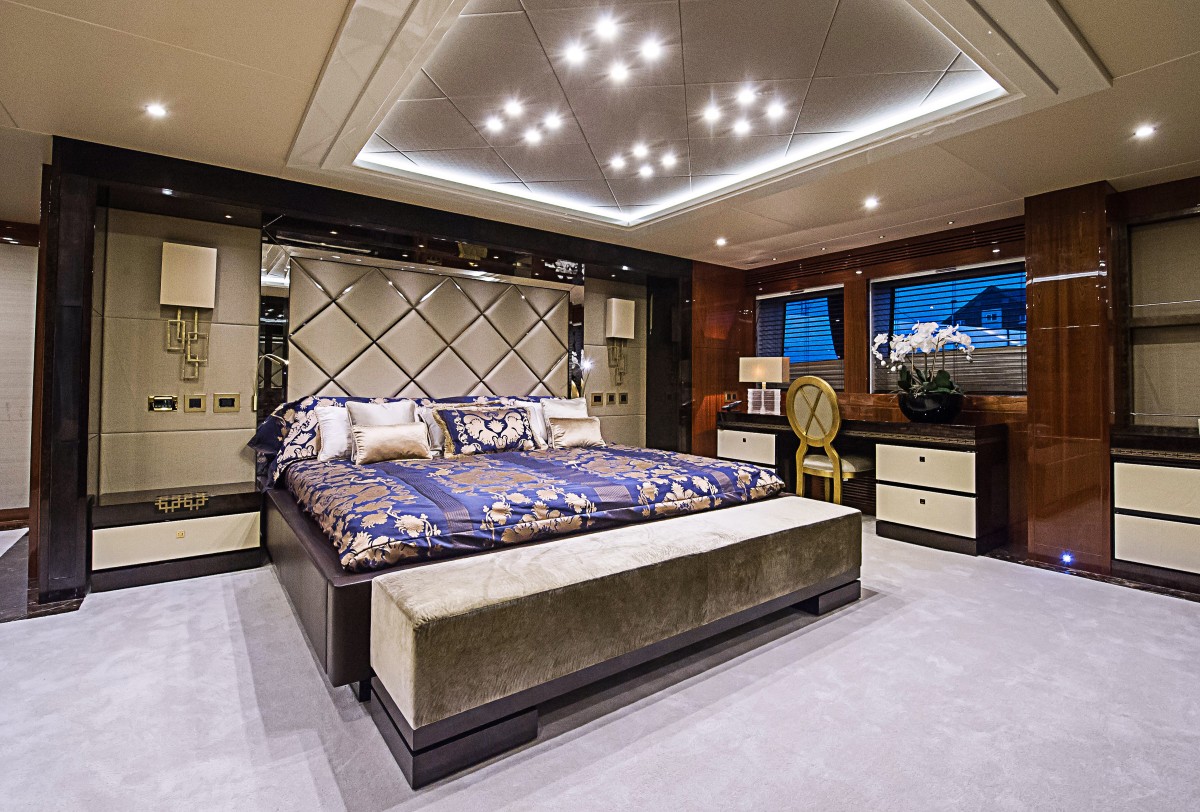 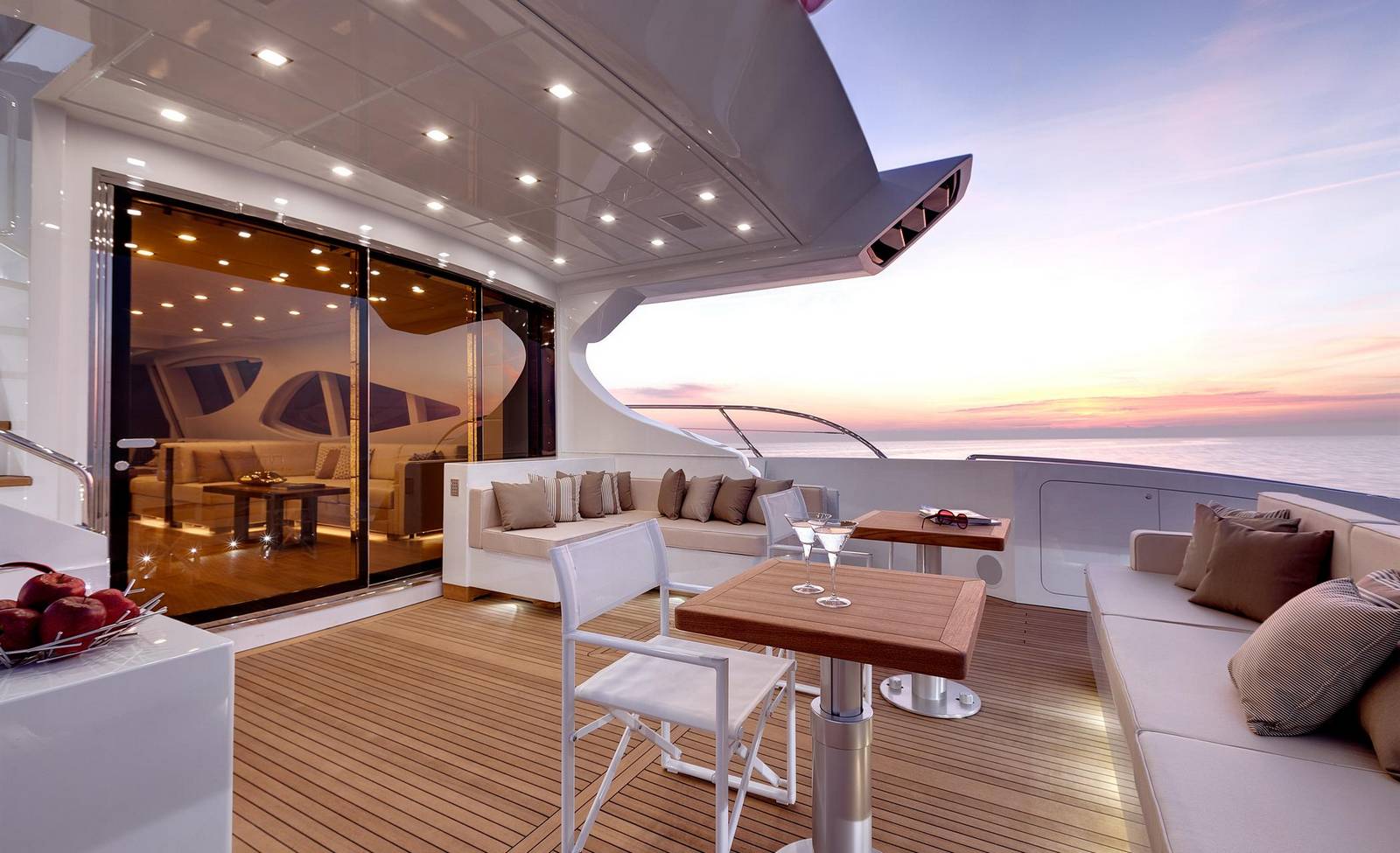 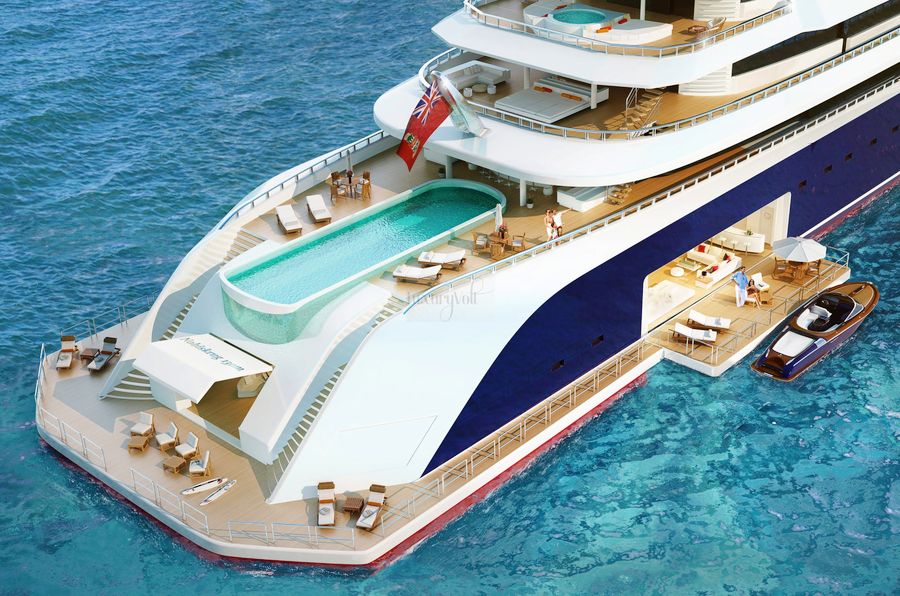 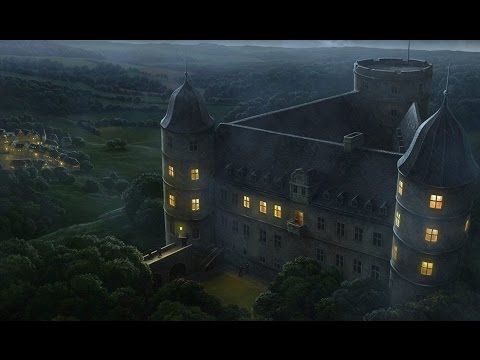 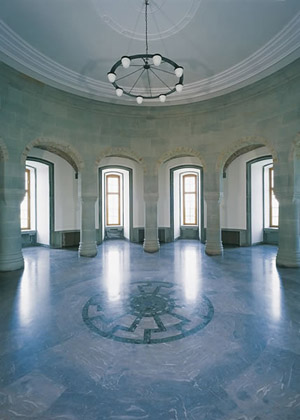 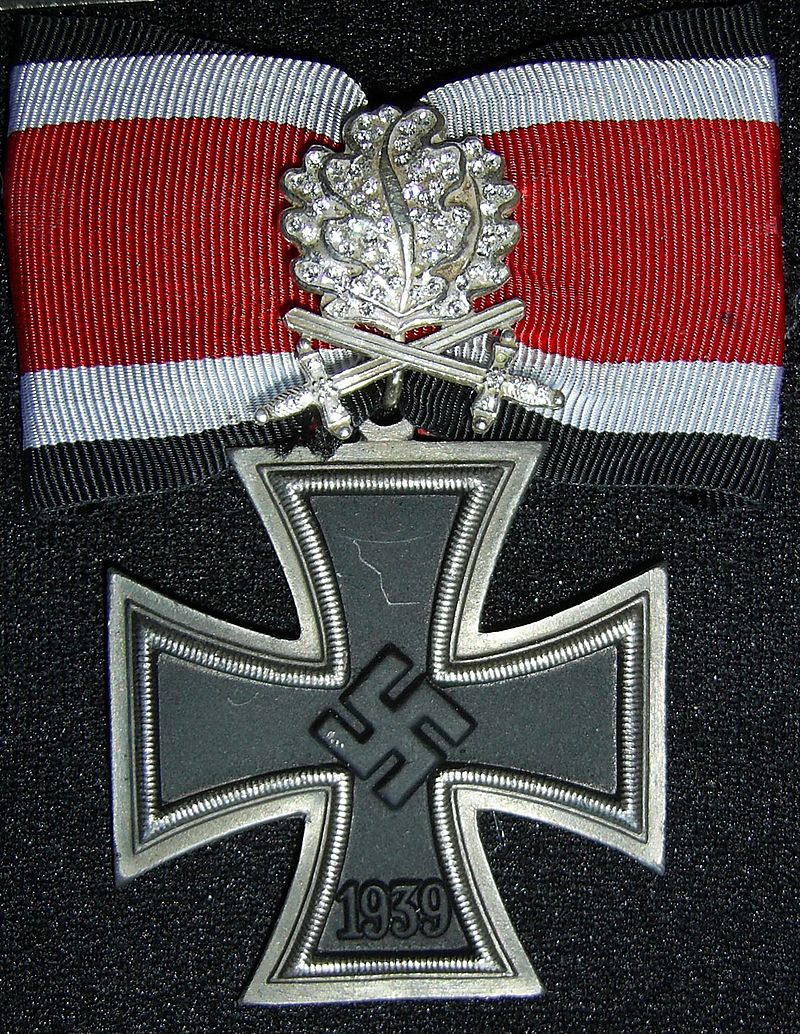 Knight’s Cross of the Iron Cross 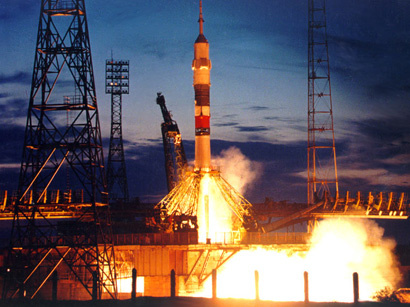 60 years reaching out for the stars!!! 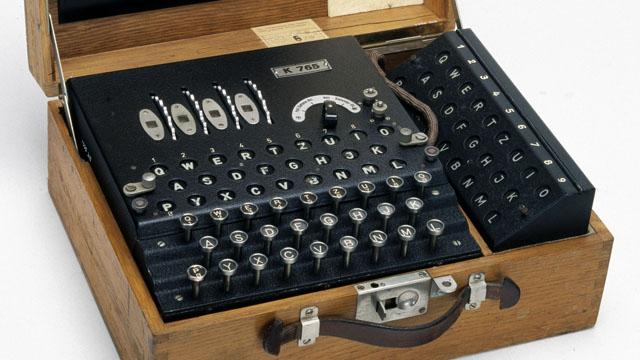 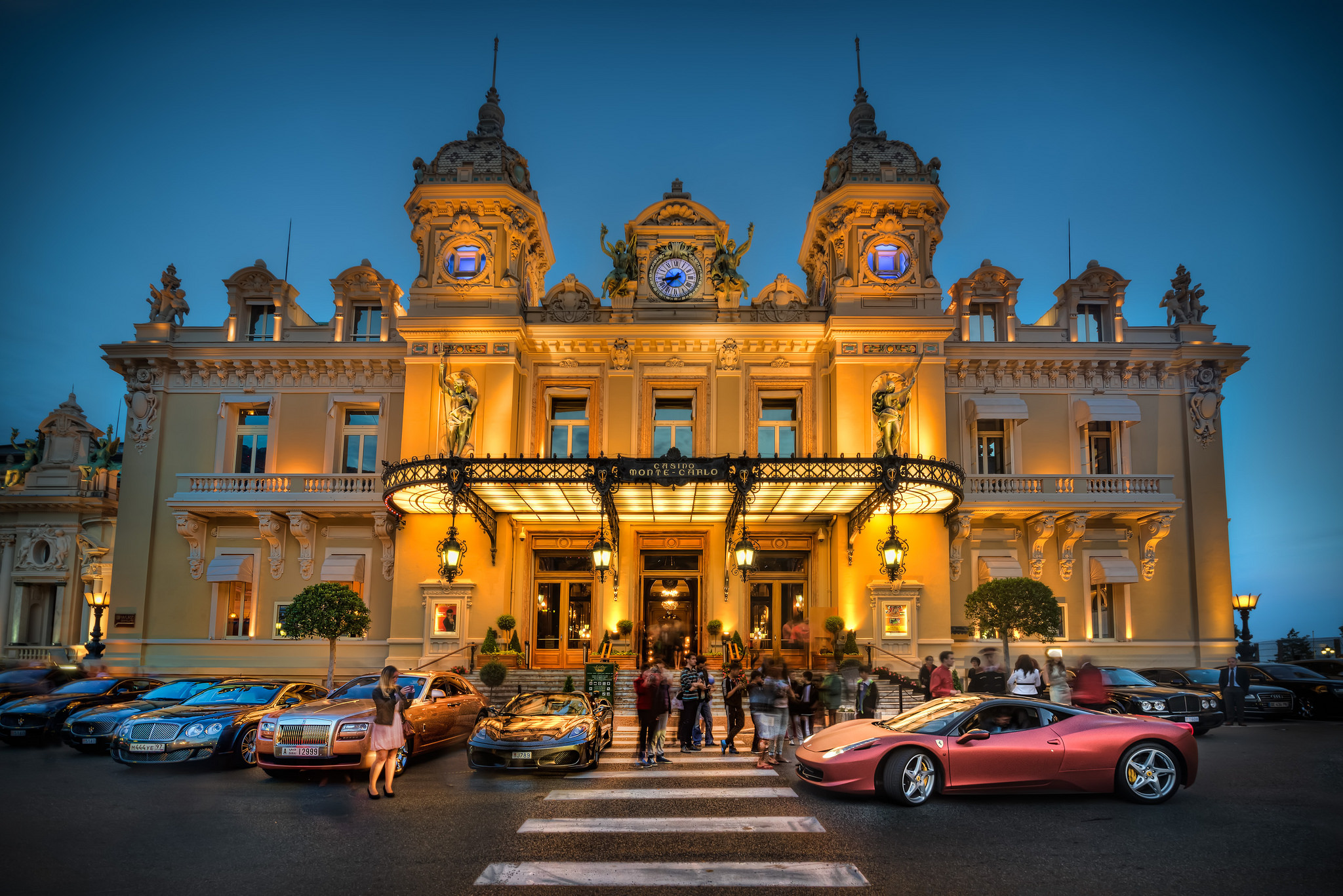 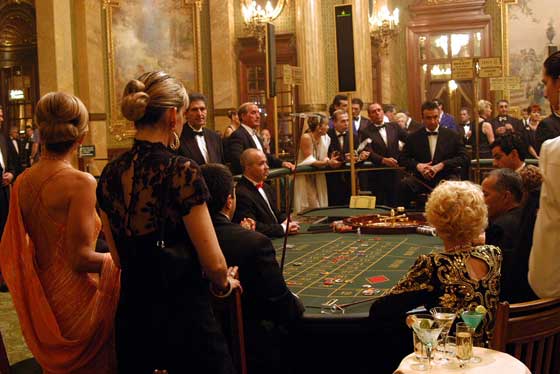